A decade of transformation: Tracey-Leigh’s story 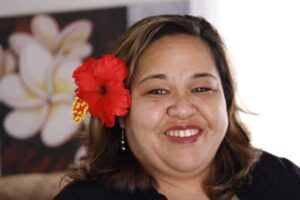 Our CEO, Tunumafono Tracey-Leigh Peters, began working at Iosis ten years ago as an Executive Administrator, before moving up the ranks to Operations Manager and eventually CEO in September 2015. Tracey-Leigh reflects on the past decade, the highs, lows and transformations she’s seen during her time at Iosis.

Congratulations Tracey-Leigh on 10 years of loyal service to Iosis.