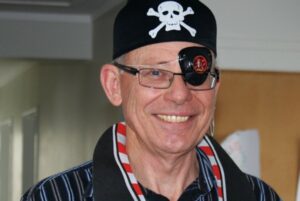 Wayne’s calm and considered presence has been invaluable in ‘guiding the ship’ during this time – and as you can see by the photos, he’s a great team member who gets fully involved in daily life at Iosis. Wayne’s role with Iosis is now half time – he also has a half time role with the Northern Association of the Baptist Churches of New Zealand. 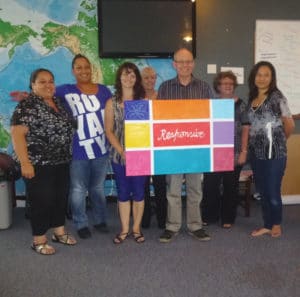 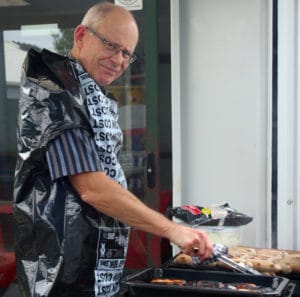